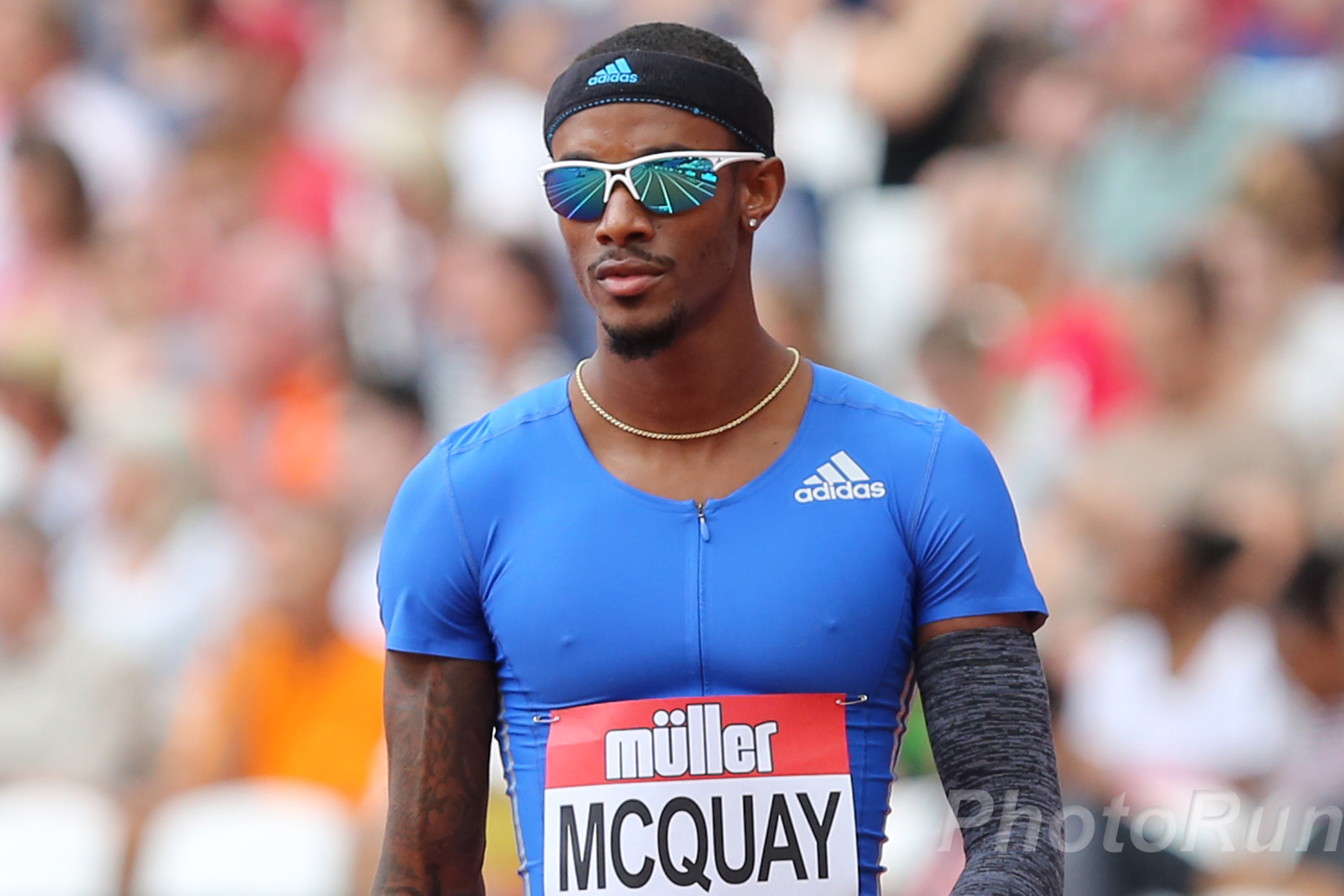 Tony McQuay has always been a talent. At Riviera Beach’s Suncoast High School, Tony was a star on the gridiron and was named his team’s most outstanding wide receiver, most improved defensive back and their best all-around player. But as good as Tony was in football, he was always better in track. He broke impressive school records at both 200m and 400m and was the Florida state high school champion during his senior year.

Upon graduation, Tony moved on to track powerhouse University of Florida, where he had an immediate impact on the team. As a freshman, he was a key member of Florida’s nationally scoring 4x400m relay team. As a sophomore, Tony was runner-up in the 400m at the NCAA Championships, an impressive feat that he followed up two weeks later by winning the US national title. Returning to Florida, Tony was the NCAA’s premier quarter-miler. He won national titles for the Gators in the 400m indoors and outdoors, and anchored Florida to wins in the 4x400m Relays. Two weeks after finishing his university career, Tony went pro, and qualified for his first Olympic Games, where earned the silver medal in the relay. 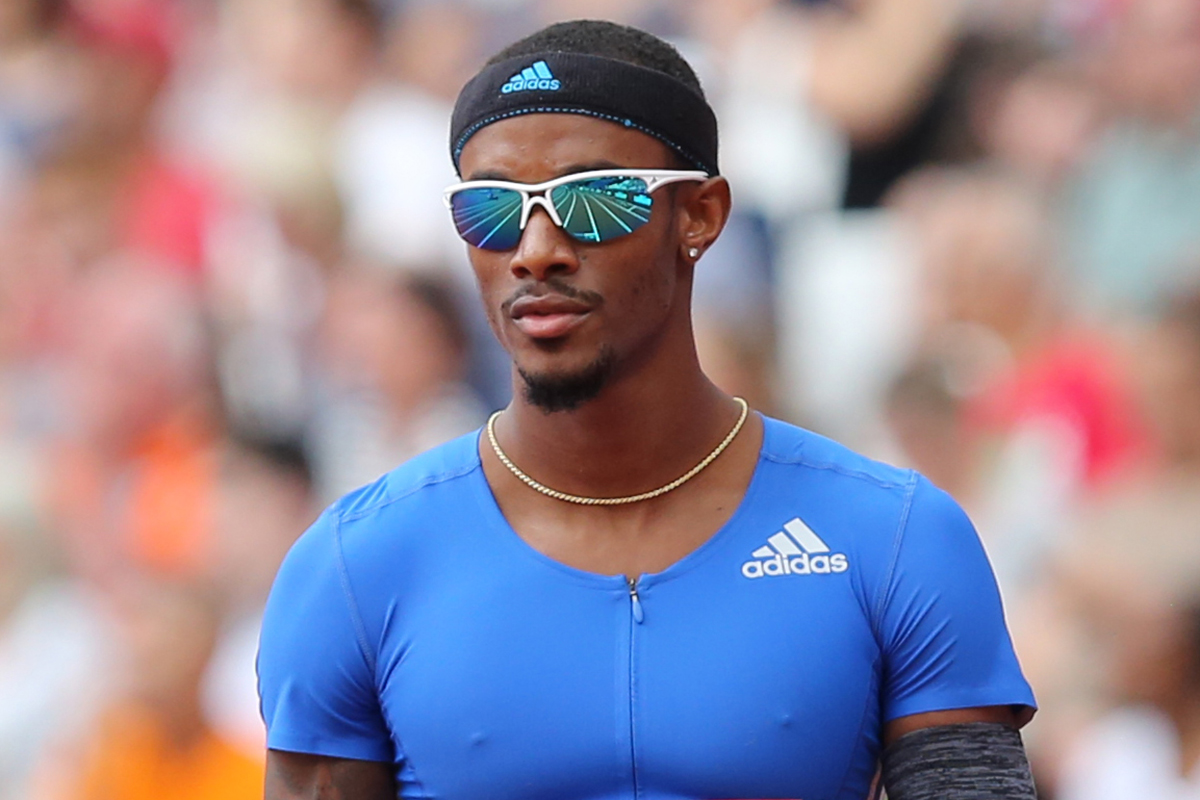