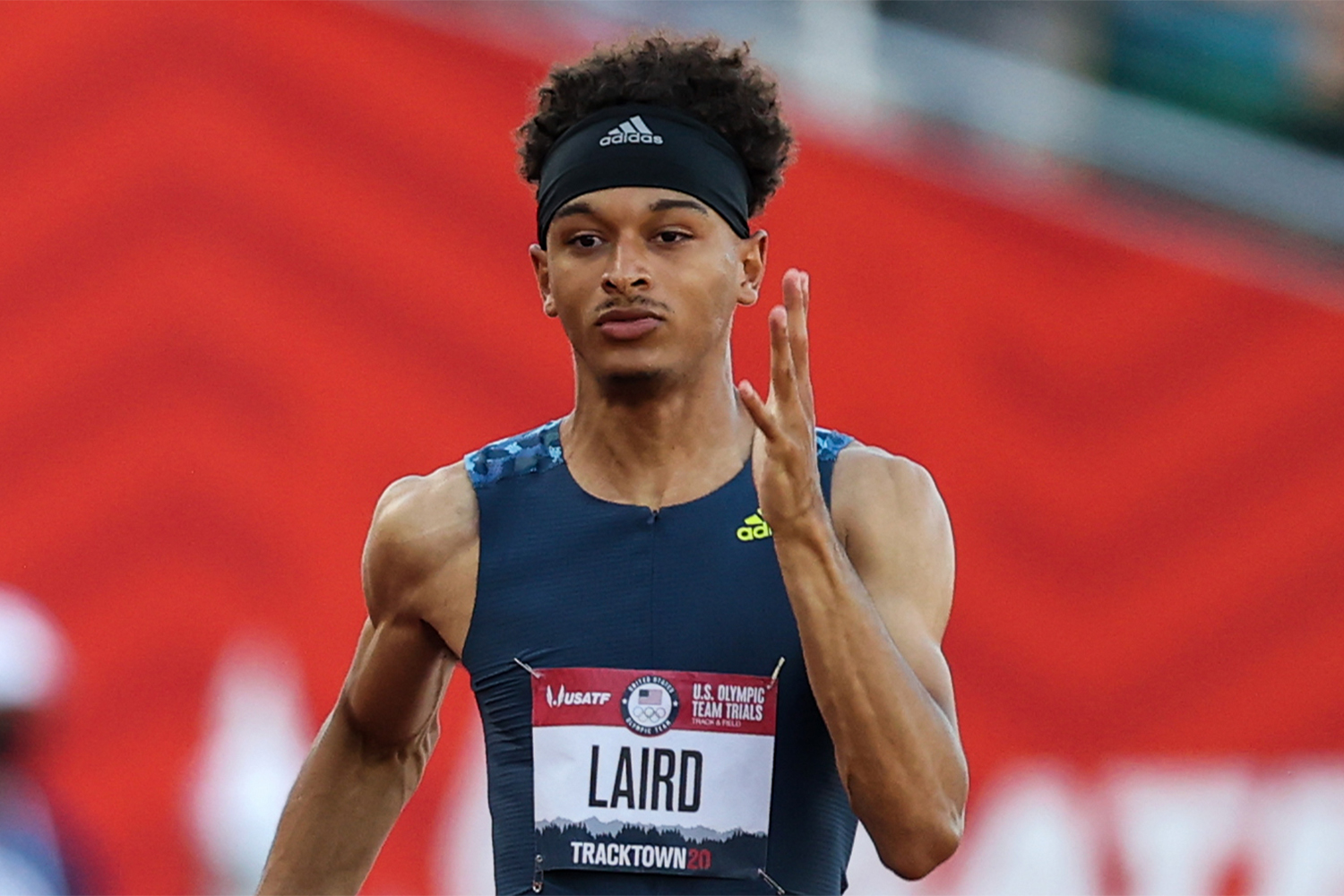 Though he started out as a baseball player, Terrance Laird quickly found his calling as a track athlete. Initially switching from baseball to track in the spring due to a change in schools, Terrance excelled in the sprints, winning the Pennsylvania state high school title in the 200m.

Though he initially enrolled at Penn State, it was after Terrance transferred to LSU that his career took off. Terrance took home top honors over 200m at the 2020 SEC Indoor Championships before COVID-19 derailed the rest of the season. Once competition resumed in 2021, Terrance was a force to be reckoned with. Indoors he won his second SEC title for the Tigers and finished second in the 200m at the NCAA Indoor Championships. During the outdoor season, Terrance won the SEC titles in both the 100m and 200m, and followed that up with winning the NCAA Outdoor 100m title in June. Forty-eight hours later, Terrance finished second in the 200m final. Following the NCAA Championships, Terrance turned professional and qualified for the final of the 200m at the US Olympic Trials where he finished sixth.

A psychology major at LSU, when Terrance isn’t training, he loves to cook and keep up with his beloved Milwaukee Brewers.