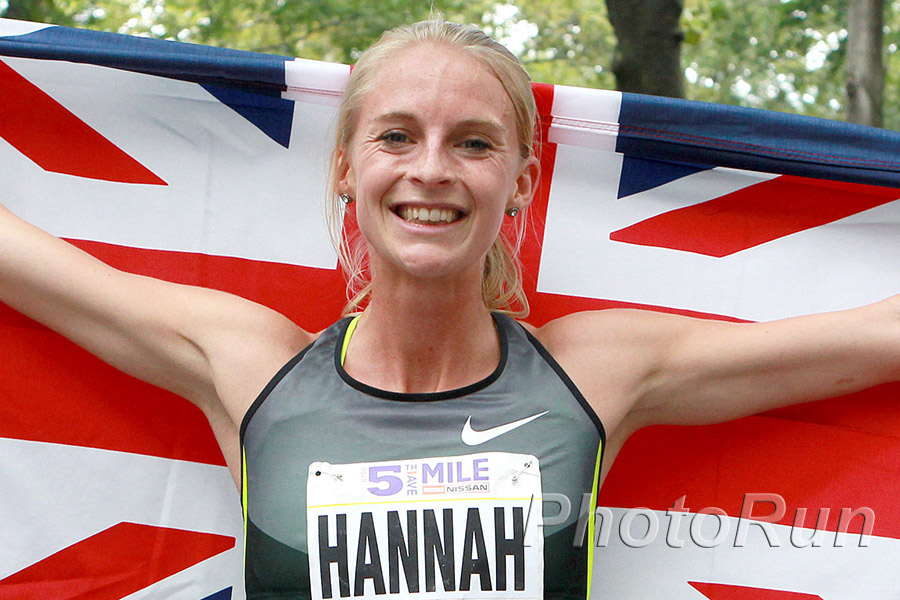 When Hannah was 12, a PE teacher took her to her first cross country race. The young Oxford- native was interested enough in the sport to soon join a club. By 16, Hannah had given up on cricket, the family’s preferred sport, to concentrate on her running. Indeed, Hannah’s early success came despite her admission that, “I knew I wasn’t training as hard as I could.”

In 2004, Hannah was selected to be one of the initial members of ‘On Camp with Kelly’, the middle distance developmental program headed up by double Olympic gold medalist, Dame Kelly Holmes. It was at that time that Hannah, who had primarily been a ballet dancer up to that point, began to shift her focus to sport and academics. While studying biochemistry at Birmingham University, Hannah continued to train with the Oxford City Athletic Club under Coach Bud Baldaro.

Attracted by both the strength of the track program, as well as the climate, Hannah enrolled at Florida State University for the 2007-2008 academic year. The move proved to be a good one, as Hannah won two NCAA titles and dropped her personal best by more than six seconds. Following her year at FSU, Hannah returned to Birmingham where she completed her biochemistry degree.

Hannah wasn’t selected for the 2008 UK Olympic Team, or 2009 World Championships. She was determined to see that 2011 turned out differently. In July, Hannah set a lifetime best for 1500m and won her second consecutive UK title, securing her a spot at the IAAF World Championships in Daegu, South Korea. In the 1500m final in Daegu, Hannah allowed the race to unfold in front of her, stayed patient, and waited until the final 100m to move out and kick for home, moving her from seventh all the way into second place.

Coming off her medal-winning run in Daegu, Hannah was in prime position to favor for the medals at the London Olympics, until an Achilles injury early in the season derailed her training. Coming back  to form in 2013, Hannah finished fourth in the 1500m final at the World Championships in Moscow. 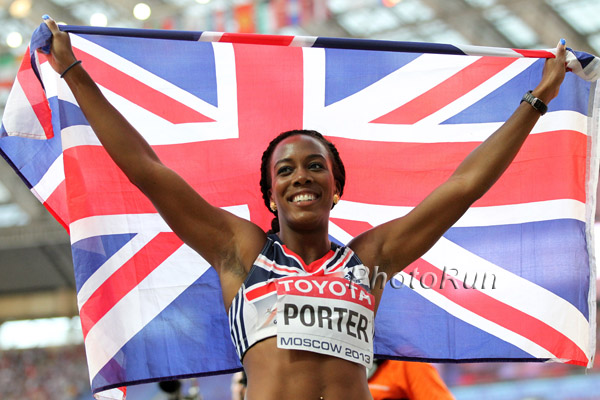