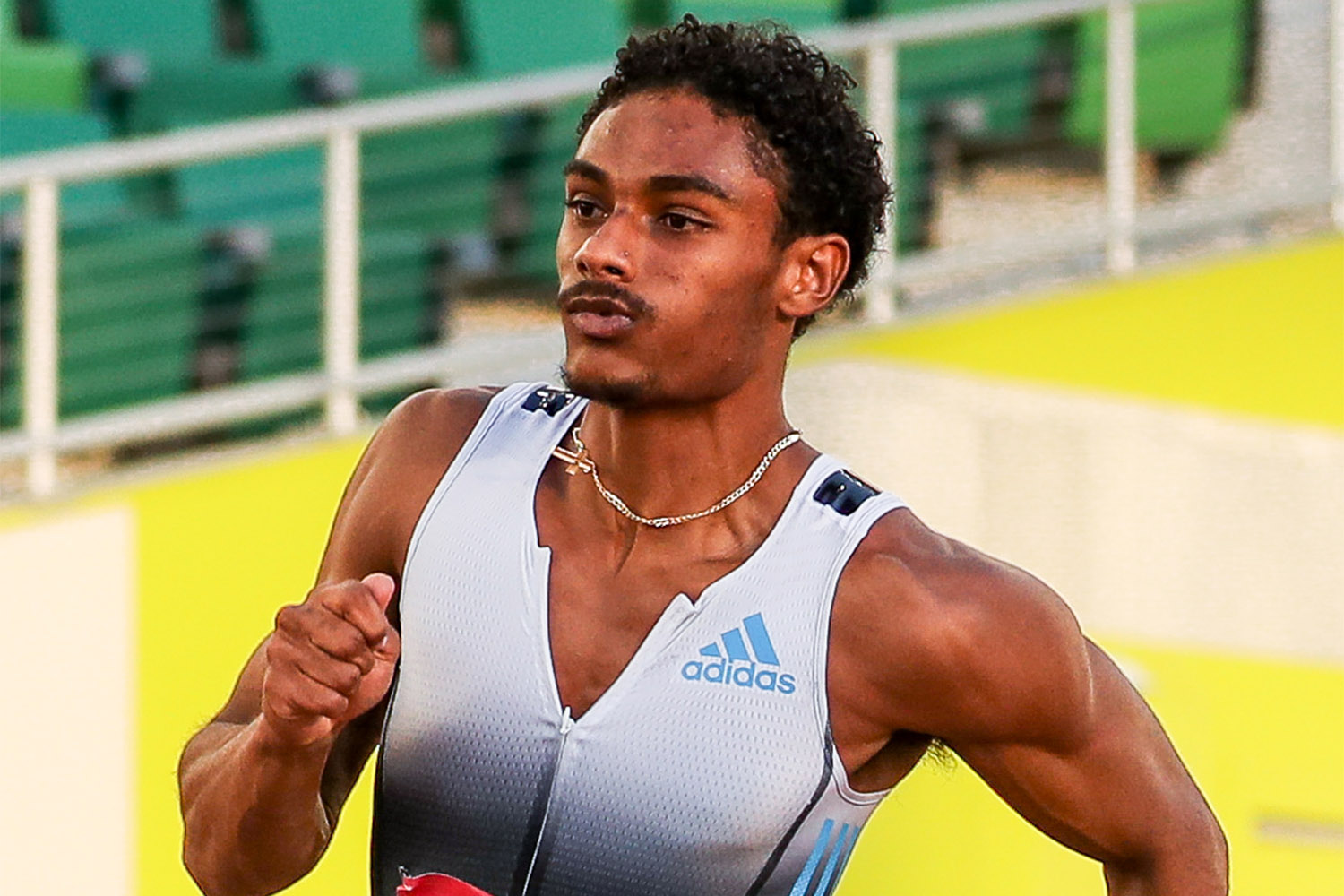 Noah Williams talent as a track and field athlete was apparent early on. At McQuaid Jesuit High School in Rochester, New York, Noah won the 2017 New York Public High School State title in the 200m, and qualified for the indoor state championships in the long jump. Noah initially enrolled at the University of Akron, where he won multiple Mid-American Conference titles and, after redshirting the 2019 season, placed fourth in the 400m at the 2020 USATF Indoor Championships.

The following year, Noah transferred to sprints powerhouse LSU and made an immediate and dramatic improvement. Noah’s indoor season for the Tigers was nothing short of spectacular, winning the SEC indoor 400m title and the NCAA indoor crown as well, the latter in a huge lifetime best of 44.71, good enough to make Noah the fourth-fastest man in history.

Picking up where he left off, Noah opened his outdoor campaign with a 400m in 44.30, which at the time made Noah the fastest man in the world over 400m for 2021. He added another SEC title for the Tigers, winning the 400m and placed third in the NCAA Outdoor Championships.

Before the 2022 indoor season, Noah decided to turn professional and moved to Florida to train under Coach Lance Brauman.