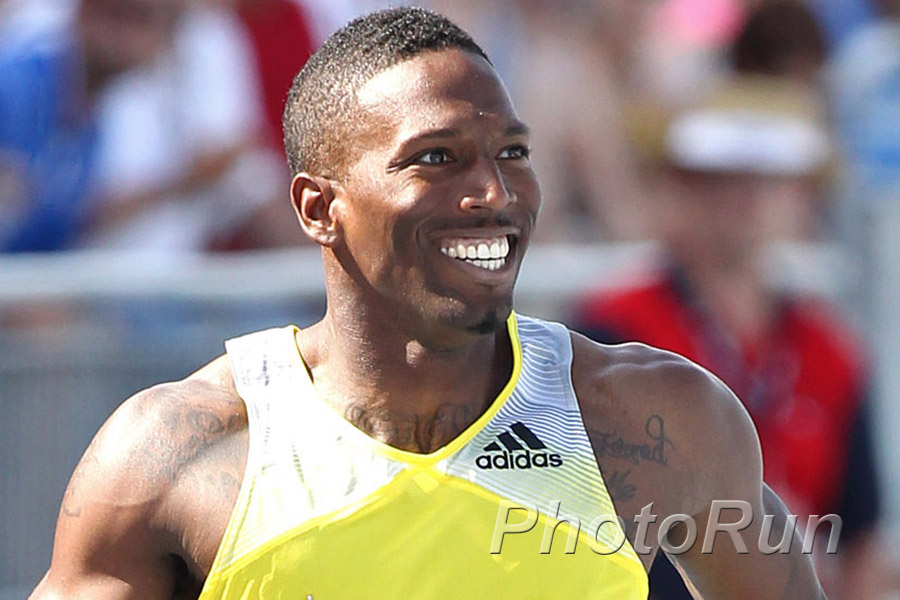 From the first time Michael Tinsley jumped a hurdle, in the eighth grade, he knew he was a natural. (“I tried to start with the 800, but that didn’t really work out,” he recalls.) A standout career at Pulaski Robinson High School in Little Rock led to a scholarship offer from Jackson State, where in 2006 Michael became the first athlete in the school’s history to win an outdoor national title. Five days later, the school hosted “Michael Tinsley Day,” where he was presented with a certificate from the governor, handed keys to the city by the mayor, and shown the banner bearing his name to hang in the athletics center. Afterward, he sat for hours signing hundreds of commemorative posters. “I was just trying to keep my composure, sitting up there (during the ceremony), looking out into the audience and seeing my mom crying,” he said afterward. “We’ve been through so much. It’s truly a blessing.”

Though he was the third fastest man in the world in 2007, he missed out on a spot on the US Team at the World Championships that year. Michael again came up short at the 2008 Olympic Trials, and then found himself in frustrating fourth place finishes at both the 2009 and 2011 US Championships.

But Michael was determined that 2012 was going to be different, and different it was. At the US Trials, Michael shocked the field, running away from a loaded field to secure a spot on his first Olympic Team. In the final in London, Michael lived up to his reputation as a strong finisher, running down the field to finish second in a lifetime best of 47.91, his first time under the 48-second barrier.  Proving his silver medal run was no fluke, in 2013, Michael won the US Championships and took another silver at the IAAF World Championships in Moscow. A year later, Michael won the over IAAF Diamond League title and ended the year ranked number one in the world. 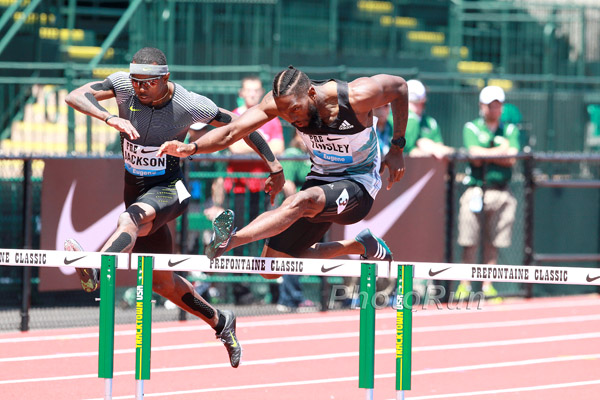