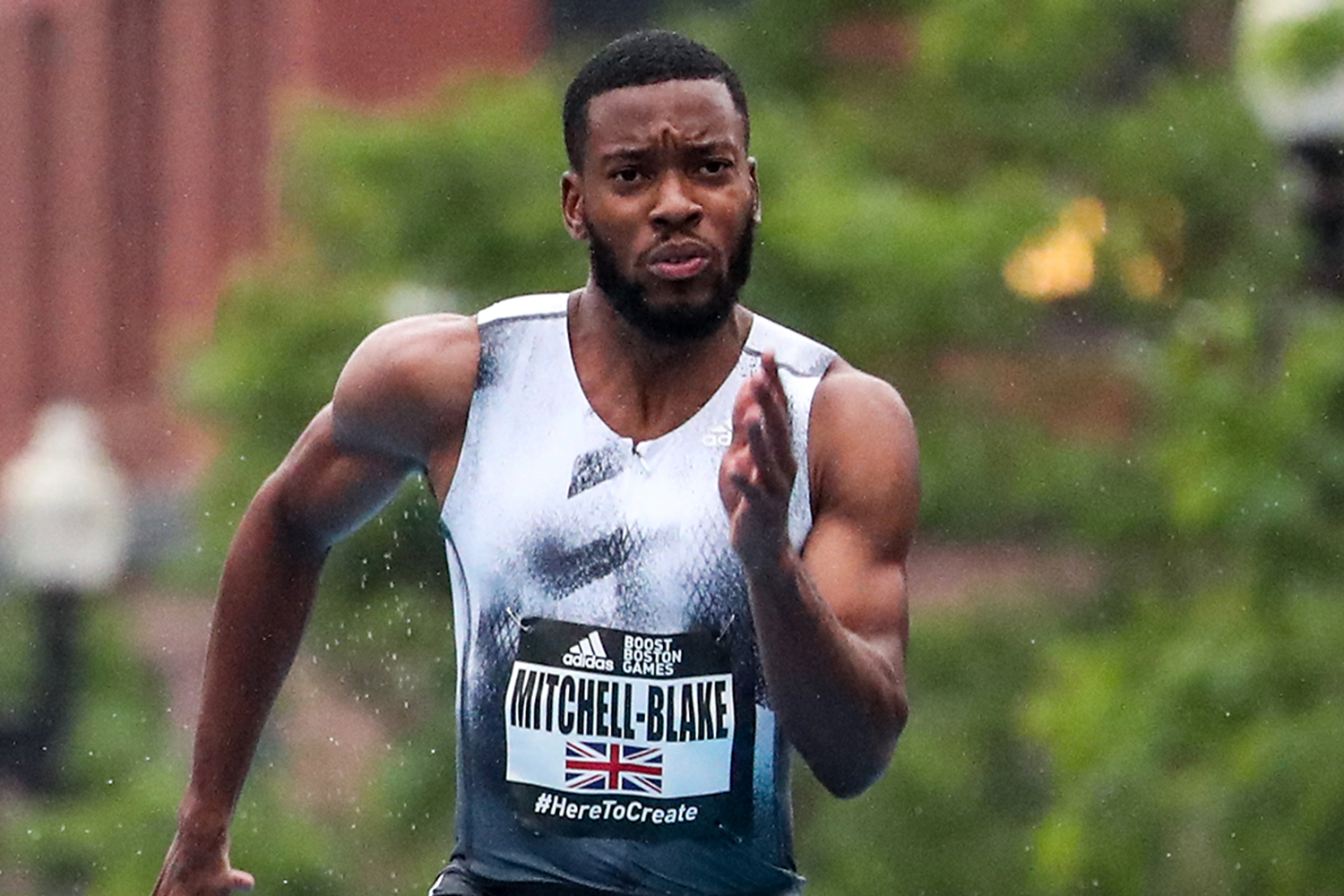 In a sport where the United States, Jamaica and Great Britain regularly compete for top honors, Nethaneel Mitchell-Blake undoubtedly has the background to make him one of the world’s top sprinters.

Born in the Borough of Newham, Nethaneel to a social worker and a plasterer, was raised in London until age 13, when he moved with his parents to Kingston, Jamaica. As a student at Jamaica College in Kingston, Nethaneel wasted no time making his talents known. At age 17, Nethaneel won the Jamican Junior National title at 200m. A year later, he took third over 200m at the prestigious Jamaican High School Championships.

After finishing high school in Jamaica, Nethaneel accepted a scholarship from Louisiana State University, one of the sprint powerhouses in the NCAA. As a freshman at LSU, Nethaneel contributed immediately, scoring points for the Tigers in both the conference championships and as the third leg of their 4x100m Relay. Following the end of the collegiate season, Nethaneel won gold for Great Britain over 200m at the European Junior Championships.

At the 2019 World Championships in Doha, Qatar, Nethaneel once again anchored Team GB to another medal in the 4x100m relay, winning silver in 37.36, breaking the European record he had helped Great Britain set two years earlier.

Following a 2020 campaign that was limited due to the COVID-19 Pandemic, Nethaneel finished second in British Trials over 200m to secure his spot on Team GB for Tokyo 2020, making him a two-time Olympian.

When Nethaneel isn’t training to be one of the world’s fastest humans, he can often be found cheering on Arsenal FC and is also an avid fan of gangster films, especially any and all from Martin Scorsese. 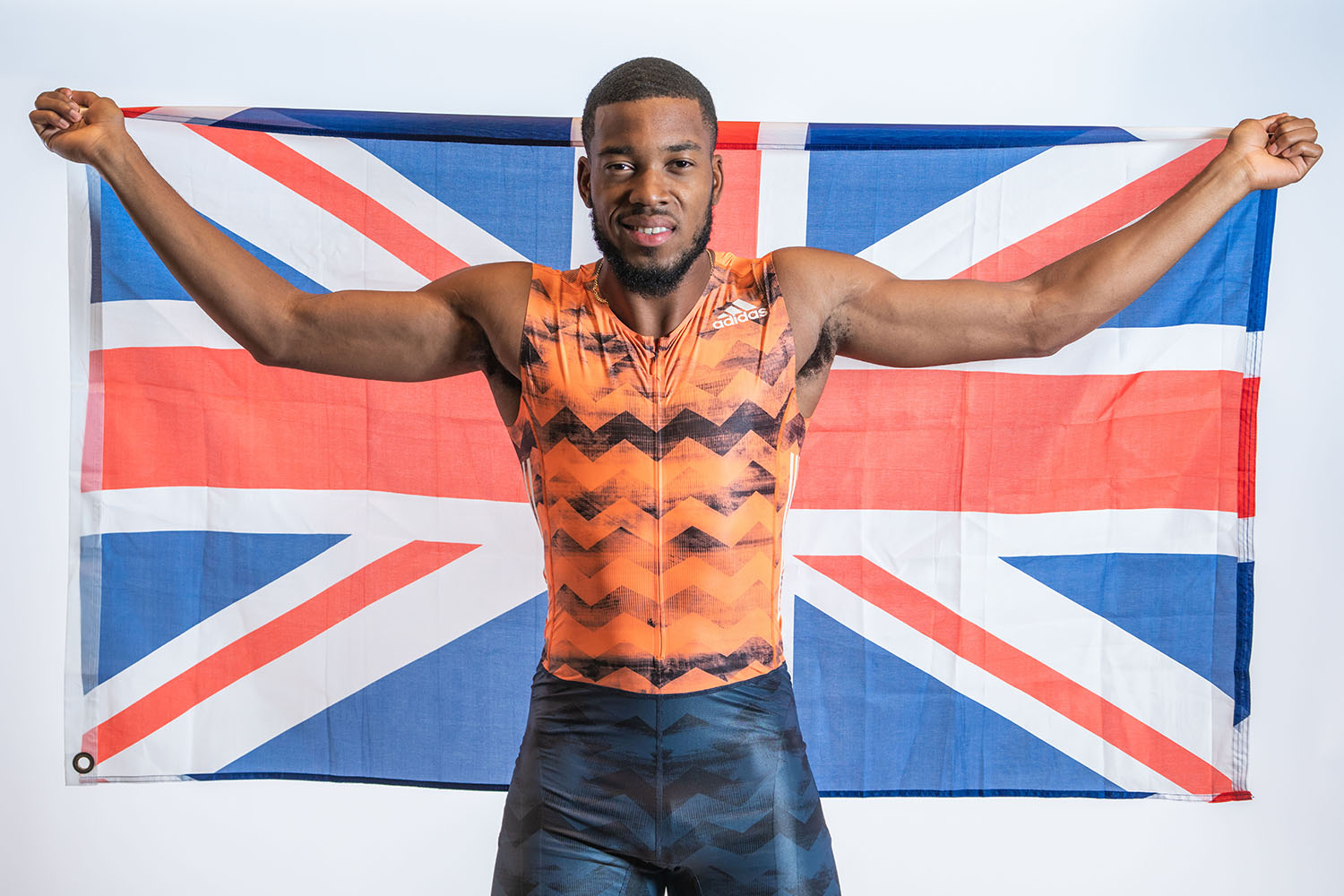