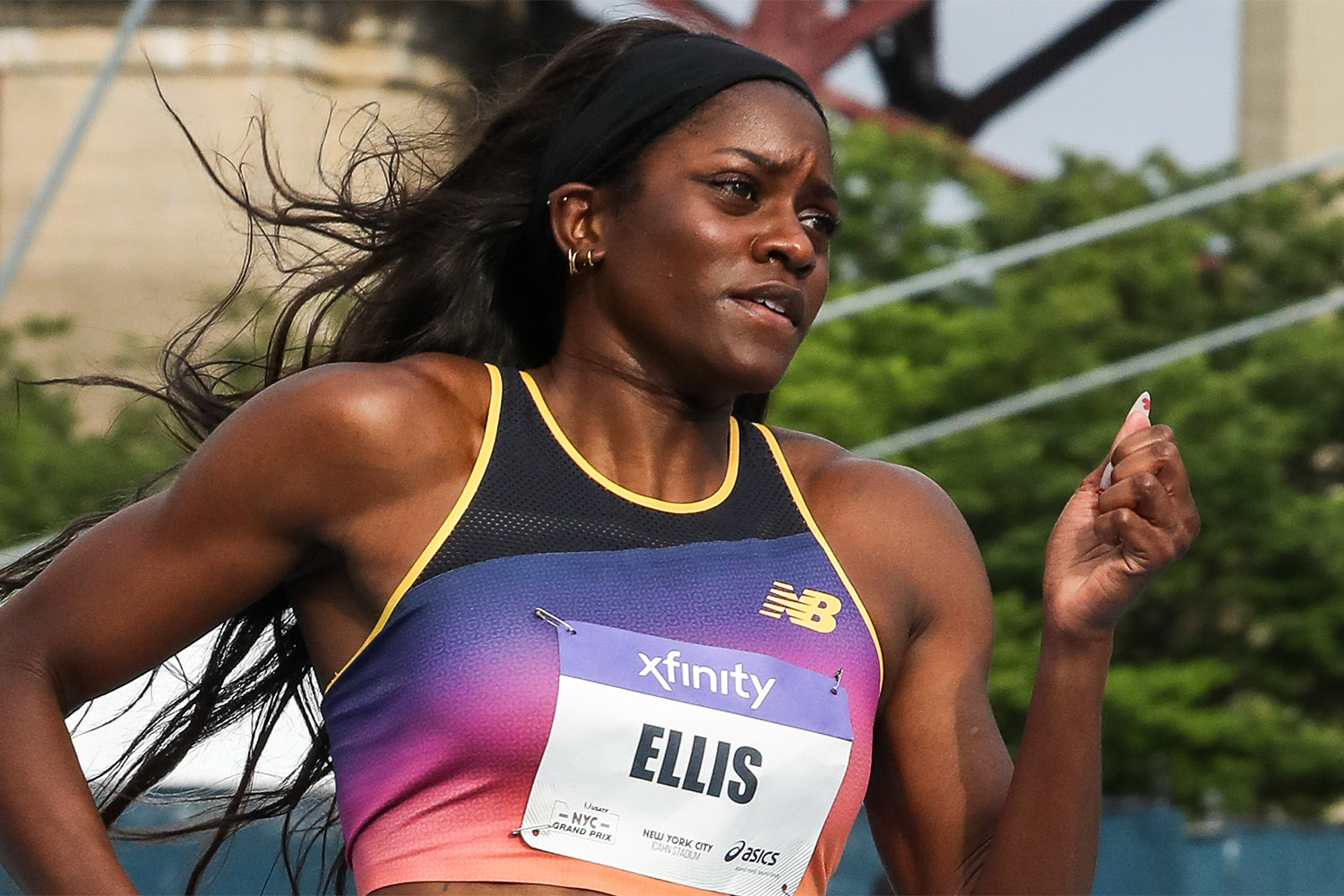 As a student at St. Thomas Aquinas High School in Fort Lauderdale, Kendall Ellis made her mark as one of the nation’s leading prep quarter milers, winning four Florida state high school titles and ending her prep career with a nation-leading best of 52.95.

Moving across the country to sprint powerhouse USC, Kendall proved an immediate asset for the Trojans. As a freshman, Kendall made the semi-finals of the NCAA Outdoor Championships in the 400m and helped USC to a runner-up finish in the 4x400m relay. Later that summer, Kendall won the US junior title over 400m and went on to win the bronze medal at the Pan Am Junior Games.

After a 2020 season limited by COVID-19, Kendall finished fourth at the US Olympic Trials, earning her a place on the US relay squad at the Tokyo Olympics. At Tokyo, Kendall won bronze in the mixed 4x400m relay and gold in the women’s 4x400m. The following year, Kendall finished second in the 400m at the US Championships.