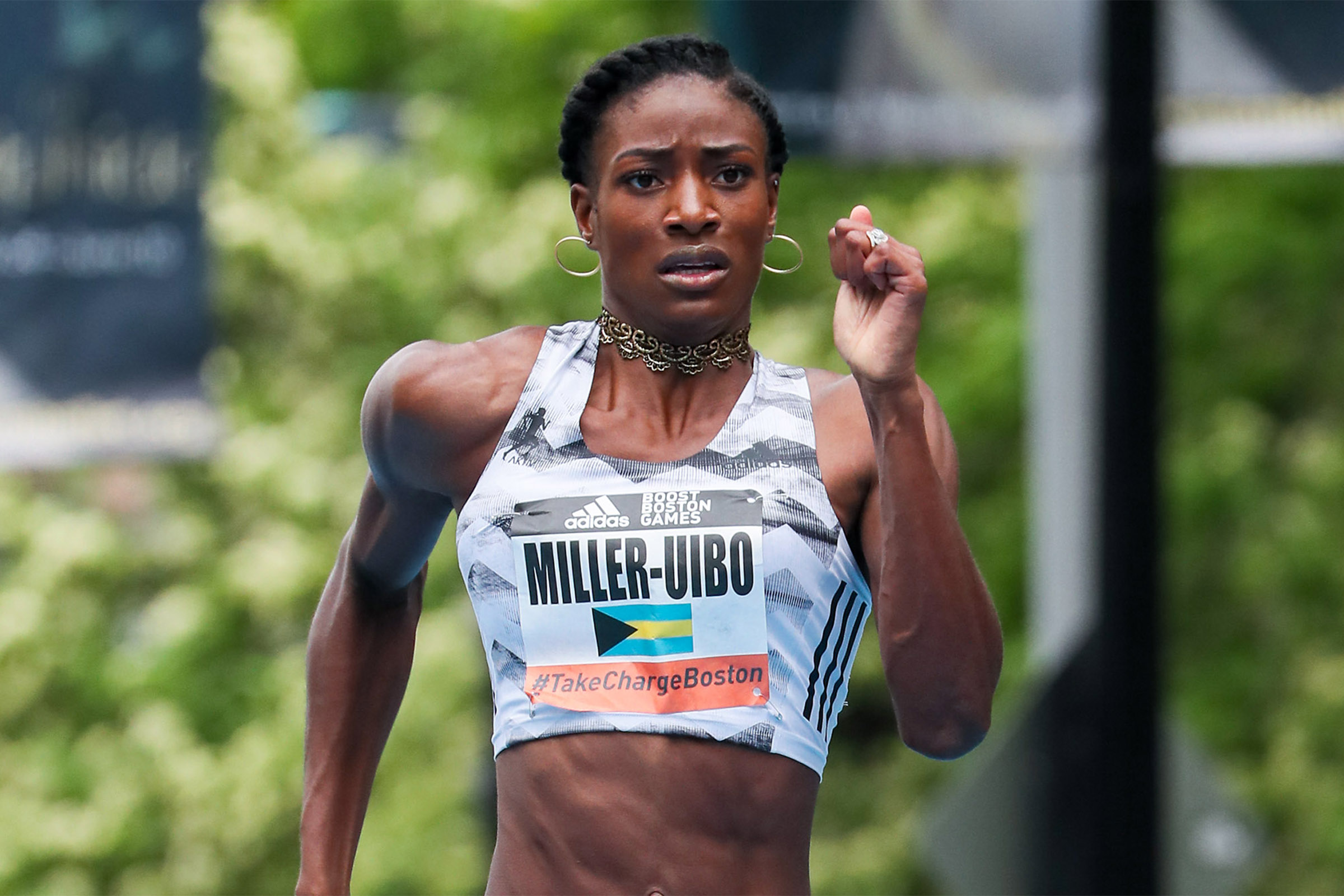 Miller-Uibo enrolled at the University of Georgia in 2012 and was an immediate star for the Georgia Bulldogs. Miller-Uibo captured the NCAA Indoor 400m title for the Bulldogs and finished her outdoor campaign for Georgia with a second-place finish over 400m at the NCAA Outdoor Championships.

In 2014, her first season as a professional, Miller-Uibo won her first senior global medal, capturing the bronze medal in the 400m at the World Indoor Championships in Turkey. The following year, she finished a close-second at the World Outdoor Championships in Beijing. But it was in 2016 when Miller-Uibo cemented her place in the history books: at the Olympic Games in Rio de Janeiro, Miller-Uibo dramatically crosses the finish line and crashed to the track to just finish ahead of America’s Allyson Felix to win the Olympic gold medal at 400m. With her thrilling finish, Miller-Uibo became Bahama’s second Olympic Champion at 400m.

Since becoming the Olympic Champion, Miller-Uibo has expanded her range: in 2017, she won the bronze medal over 200m at the World Championships and the following year, took gold over the same distance at the Commonwealth Games in Australia. In 2019, Miller-Uibo won her third-straight Diamond League final over 200m and won silver in the 400m at the World Championships in Doha, the latter in a new life-time best of 48.37, a North American record and fast enough to make her the sixth-fastest woman in history.

Following a 2020 season limited by COVID-19 that still saw her go undefeated on the track, Shaunae returned to full international competition and qualified for the Tokyo Olympics in both the 200m and 400m. At Tokyo, Shaunae finished eighth in the 200m and stormed away with the gold in the 400m, in a new North American record of 48.36. With the win, Shaunae joined Marie-José Perec as the only other woman to successfully defend her Olympic 400m title.

Shaunae's 2022 season was just as successful. In March, Shaunae captured the gold over 400m at the World Athletics Indoor Championships. Outdoors, Shaunae was virtually flawless. She won all but one of her outdoor 400m competitions, including the one title that had eluded her, gold at the World Athletics Championships over 400m, giving her a full outdoor set of Olympic, World and Commonwealth Games gold medals. 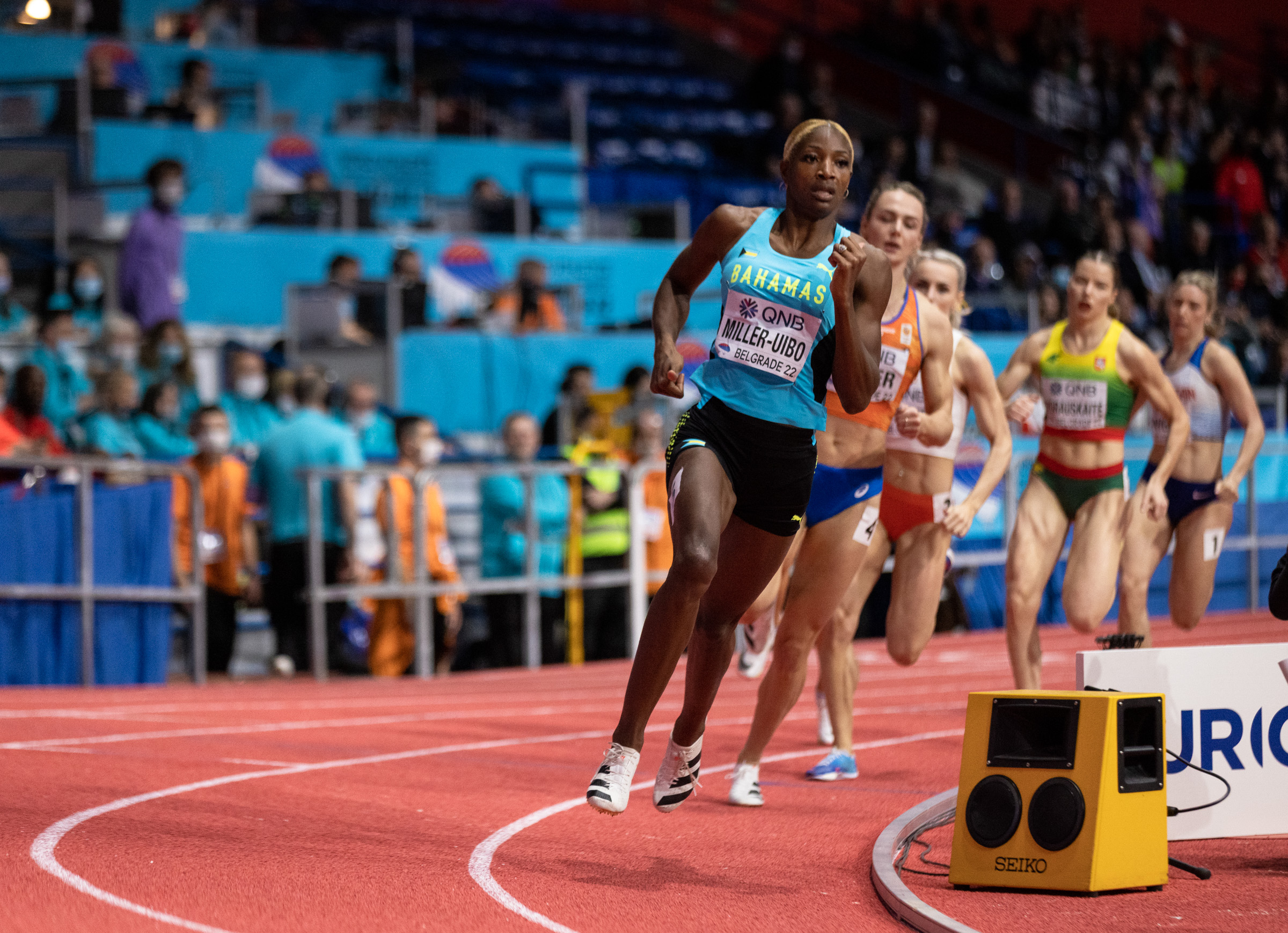