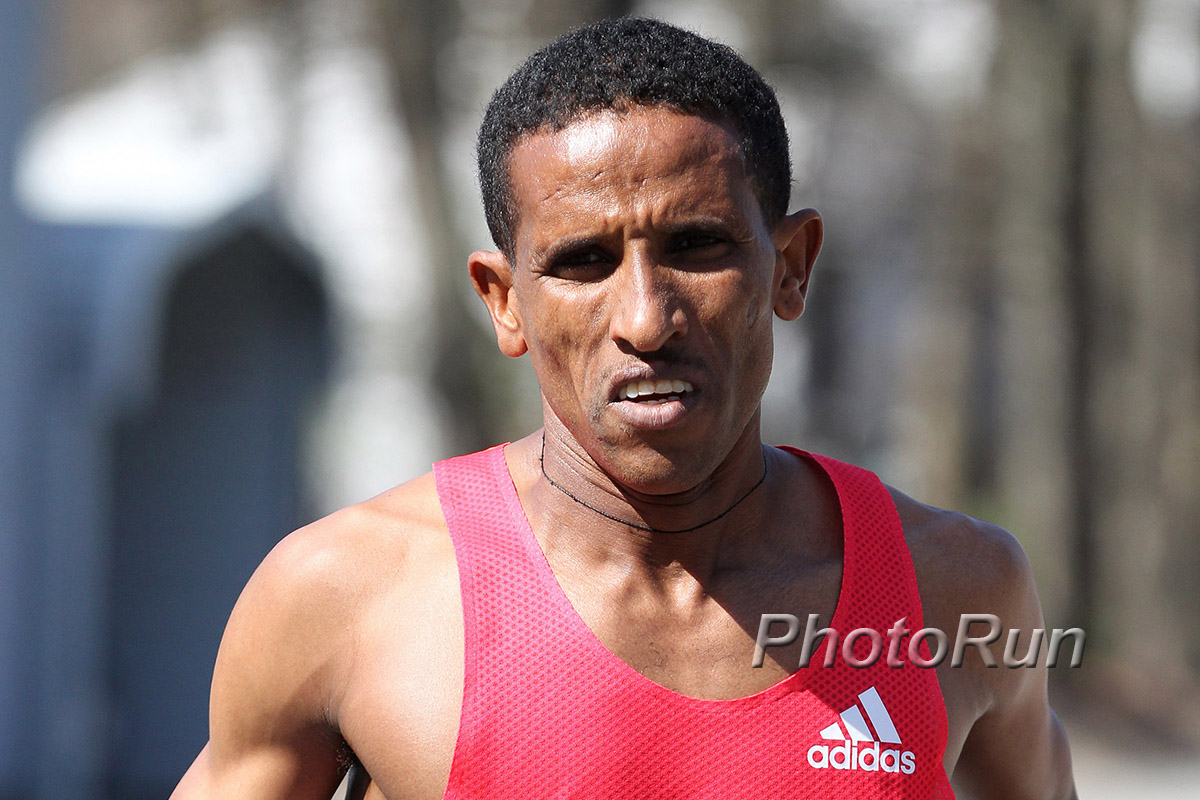 For the last several years, Yemane Tsegay has been one of the world’s most consistent marathon runners. Growing up in the rural north of Ethiopia, Yemane distinguished himself as one of their next greater talents, and in 2008, his first year competing internationally, Yemane won his first major road race, winning the Macau International Marathon.

A year after his first victory, Yemene took seven minutes off his personal best, running 2:06:30 in his fourth place finish at the Paris Marathon and later took fourth in the marathon at the IAAF World Championships in Berlin. In 2010, Yemane won the Lake Biwa Marathon in Japan and was runner-up in the Prague Marathon. A year later, Yemane won the Tapei Marathon and then in 2012, shattered his personal best again, running 2:04:48 to win the prestigious Rotterdam Marathon.

Yemane’s streak of success has been so incredible that, since he began competing internationally, Yemane has won at least one major city marathon in eight of those nine years. In 2015, he finished second in the Boston Marathon and won the silver medal in the marathon at the IAAF World Championships in Beijing. A year later, Yemane won the prestigious Fukuoka Marathon in Japan. After struggling with injuries for much of 2017, Yemane returned to form in 2018, winning the Ottawa Marathon in Canada and taking second place in the Fukuoka Marathon. 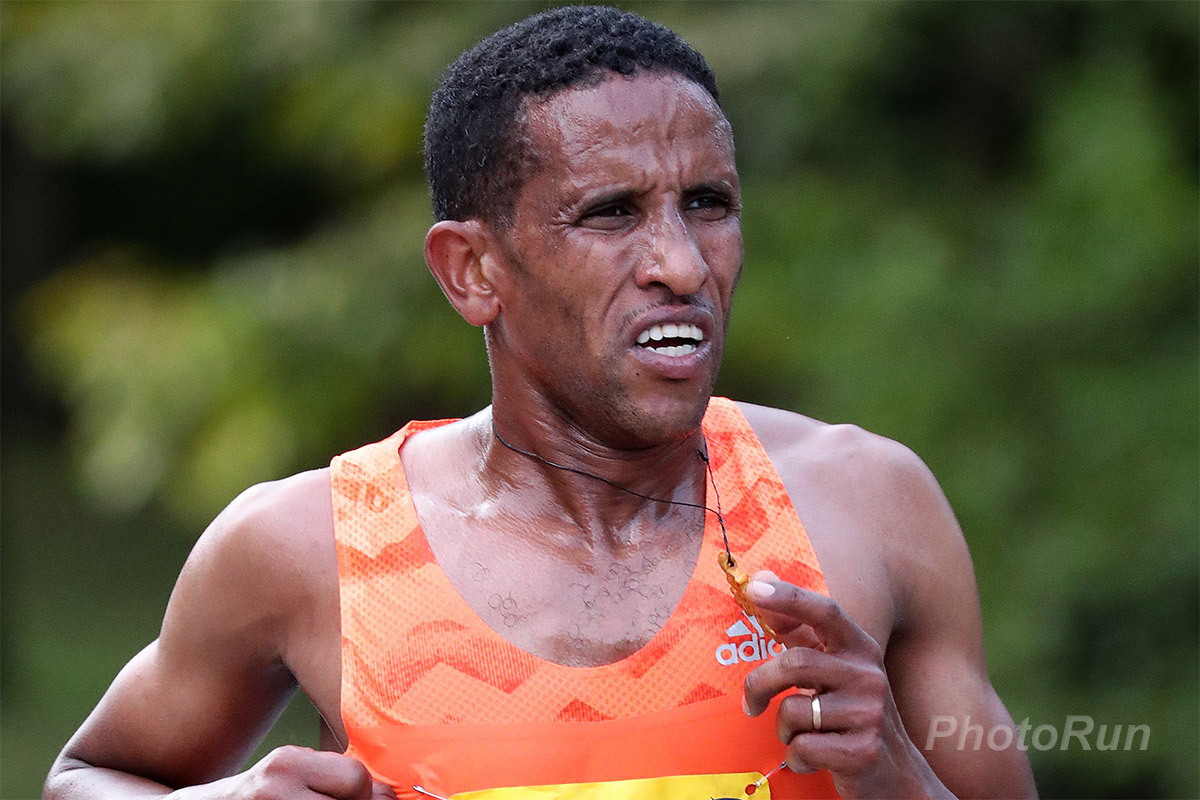 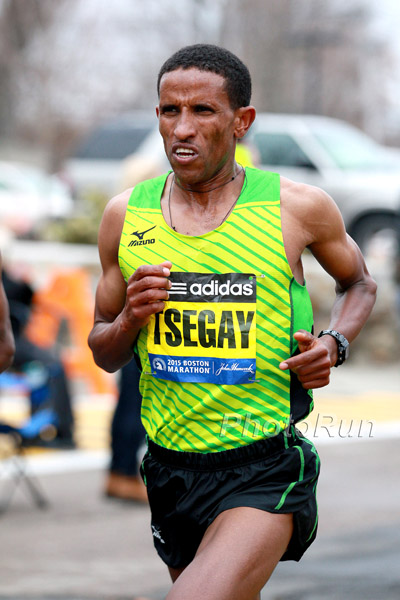