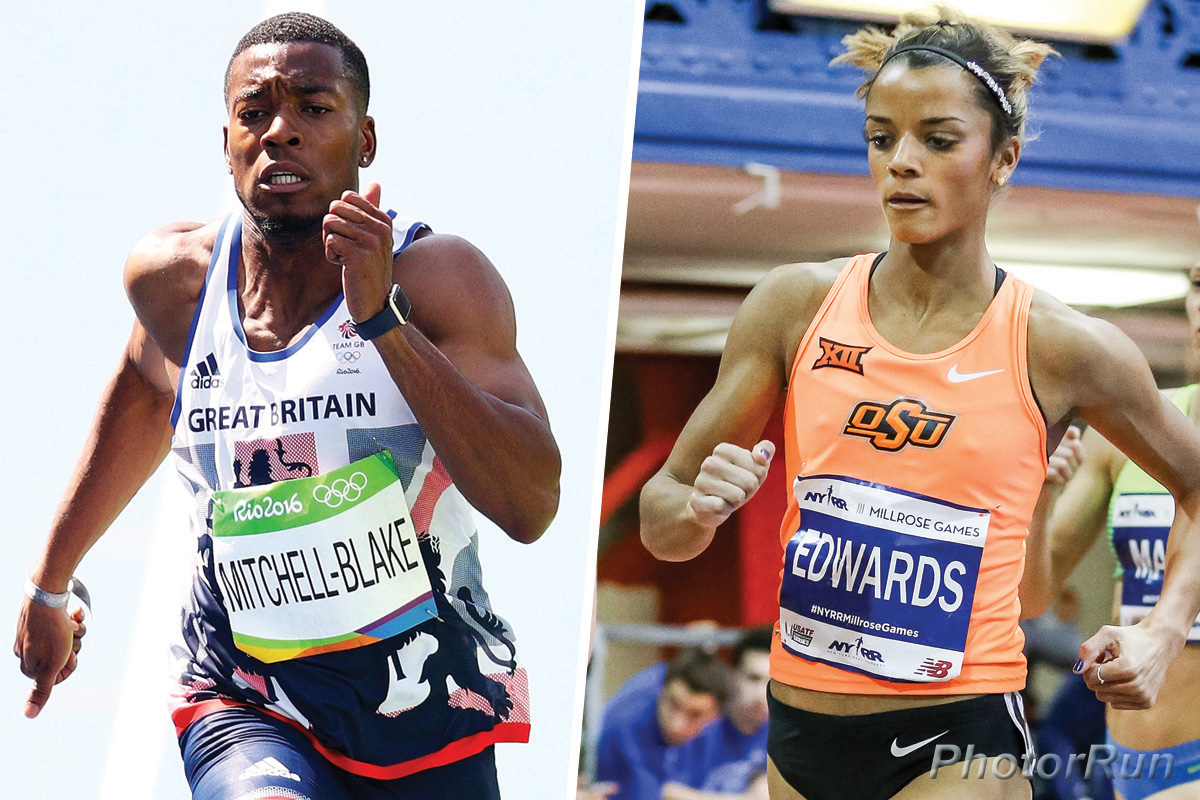 Edwards, originally from Highlands Ranch, Colorado, has just completed a standout career as one of the NCAA's top middle distance runners at Oklahoma State University. While competing for Cowboys, Edwards won the NCAA Indoor Championships at one mile and in February, broke OSU's school record in the mile by four seconds.