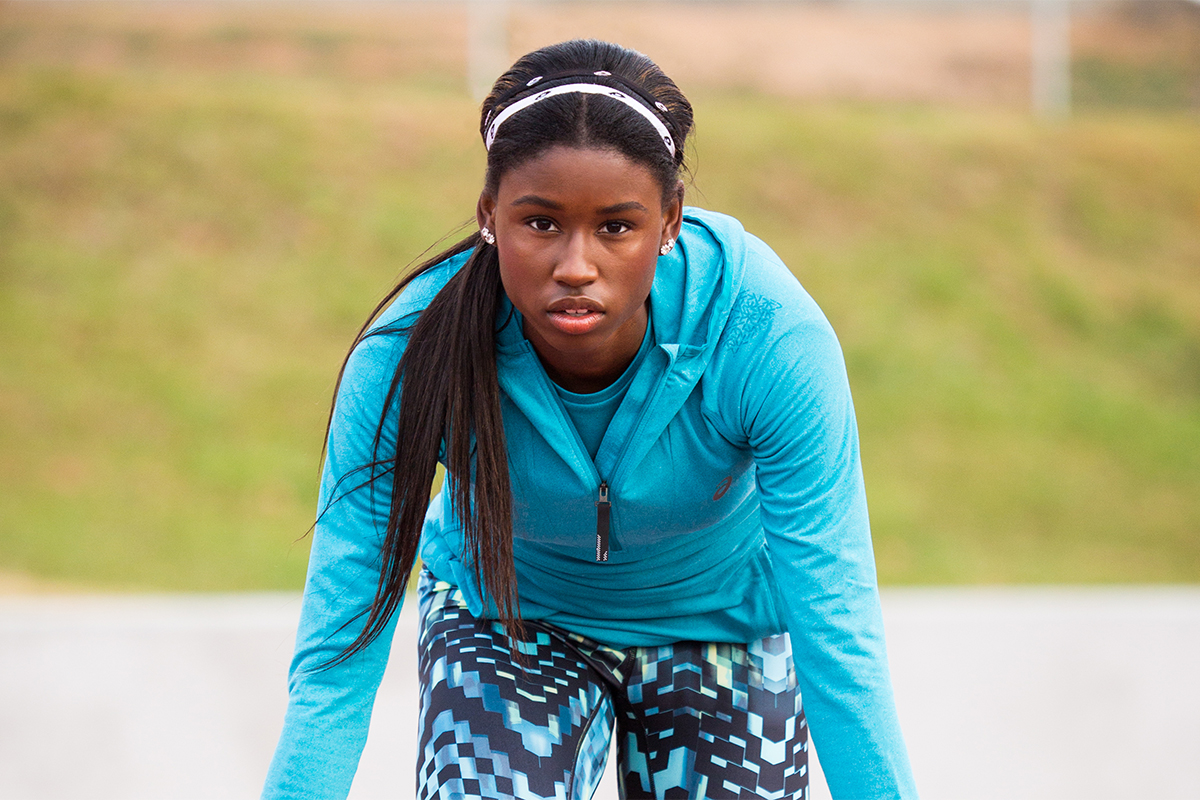 BOSTON, Mass. (May 31, 2016)—Candace Hill, the two-time World Youth Champion and World Youth Record-holder at 100 meters and 200 meters, will make her outdoor professional debut on Saturday at the American Track League event in Atlanta.

“I’m excited to be launching my first outdoor season so close to my hometown,” said Hill, the 2014-2015 Gatorade High School Athlete of the Year out of Rockdale Magnet School for Science and Technology in Conyers, GA, where she has just completed her junior year. “I owe so much to so many people here: my parents, my coaches, my teachers, my teammates growing up and all those who have supported me. It will be great to have them trackside as I head into a big summer.”

Hill, who turned professional in December and signed a contract with ASICS, is also set for the USATF Junior Outdoor Championships June 24-26, which serve as a qualifier for the IAAF World U20 Championships in Poland July 19-24, and at the U.S Olympic Team Trials—Track & Field in early July. She plans to compete in at least one other meet before the Olympic Trials, still to be determined.

In 2015, Hill recorded what was arguably the best season in history for a high school sprinter. In addition to dominating the IAAF World Youth Championships at both 100 meters and 200 meters—setting a World Youth Best of 22.43 seconds in the latter—she also became the first woman under the age of 18 to break 11 seconds for the 100 meters when she ran 10.98 earlier that season.