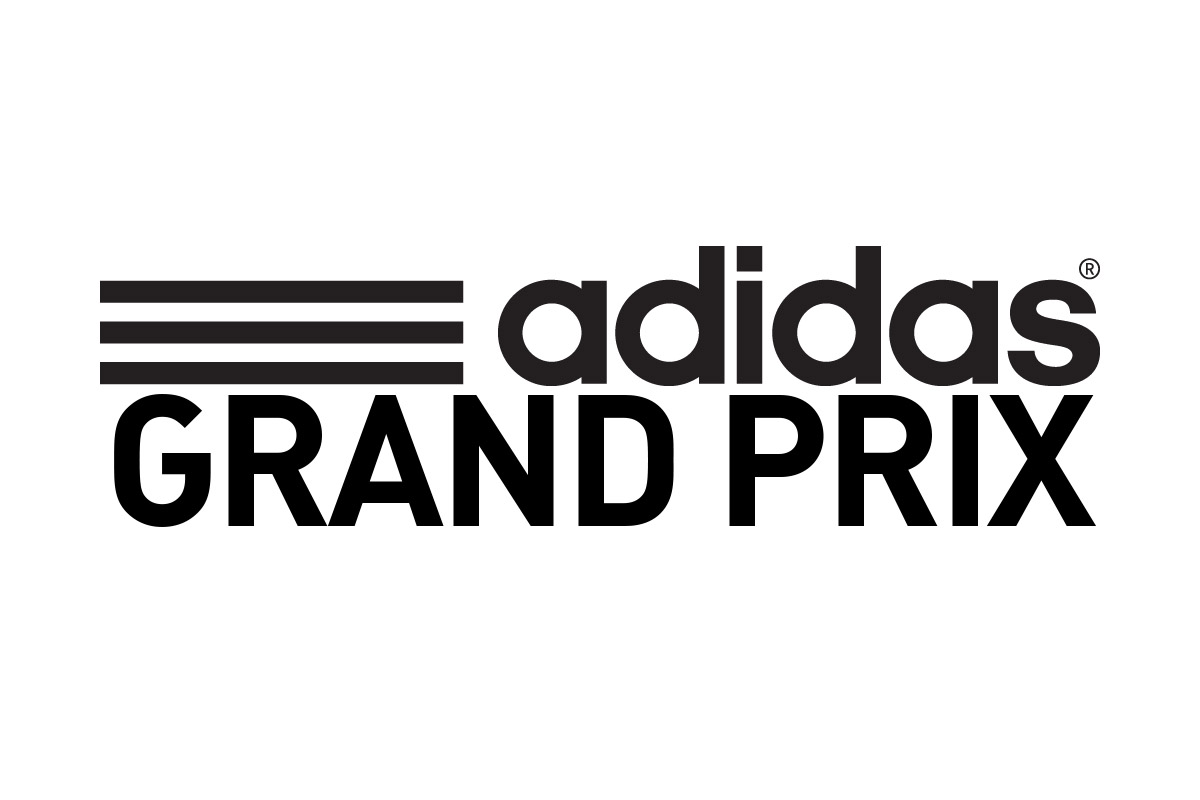 BOSTON, Mass. (March 3, 2016) - After more than a decade of exciting meets at Icahn Stadium in New York City, Global Athletics & Marketing, Inc., and its title partner, adidas, will shift the focus of the adidas Grand Prix to producing a city street event this June featuring elite distance and sprint races as well as popular field events such as the pole vault and long jump. The meet will continue to highlight the Dream 100 and Dream Mile races, which have become an end-of-season fixture for the top prep athletes in the country.

“Our 11 years of producing a high-caliber event at Icahn Stadium have advanced the sport of track and field in the U.S.,” said Mark Wetmore, president of GA&M and director of the meet since its founding in 2005. “We are proud of what we’ve accomplished and honored by the devotion of our many fans over the years. It’s been a pleasure to give them the chance to see their favorite athletes and, often, their national heroes in person. It’s been a great run on Randall’s Island, and now we’re looking ahead to producing a new event that will bring the sport to a whole new audience.”

Over the years, the adidas Grand Prix has hosted two World Records and more than 20 National Records, and its fans have had the privilege of witnessing nine performances that were the fastest ever recorded on U.S. soil. In 2010, it became one of the original meets on the international Diamond League circuit.

“Our proud participation in the coveted Diamond League has been an important relationship for our brand, our fans and athletes alike,” said Adrian Leek, General Manager of adidas Running. “Looking forward, we’ll aim to carry the momentum we’ve established with the adidas Grand Prix into an event that further supports our brand strategy.”

Plans for the new event are expected to be announced in early April.

Since its founding in 1993, Global Athletics & Marketing, Inc., has grown into one of the premier athlete representation and event-marketing firms in the world. In addition to its two televised events, GAM represents some of the world’s best athletes. Led by its president, Mark Wetmore, GA&M represents athletes from the sprints to the marathon and from the hurdles to the pole vault.